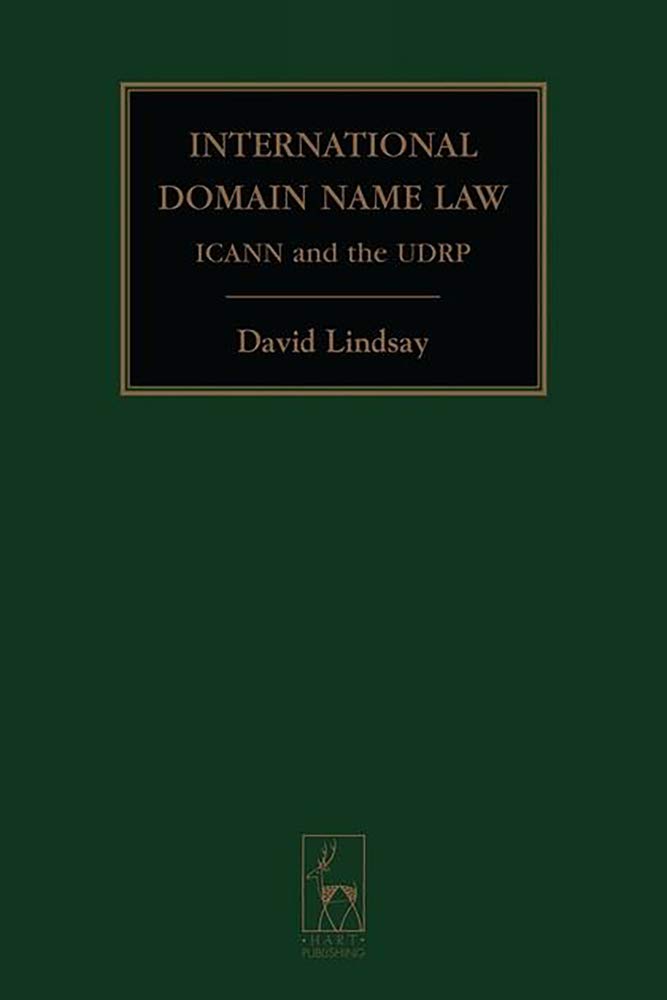 When you buy domains, you are not paying a domain registrar, but a fee that ICANN collects. Registrars handle the administrative burden of registering domains, but the registrant pays a small fee to ICANN for the privilege. This fee helps keep ICANN accountable.

Domain registration is overseen by ICANN, an organization that has a crucial role in the Internet's stability. ICANN has the power to accredit and regulate Registrars, the companies that sell domains. The organization does not directly control content, but its work has a significant impact on the expansion of the Internet.

ICANN's roles are broad and include overseeing the domain name system, negotiating contracts with registrars, and managing a registrar accreditation system. Its goal is to maintain a consistent, stable Internet environment. It also produces reports that highlight changes and issues that affect the domain name system, and it seeks public input and feedback in order to make the system more effective.

The organization oversees domain registration and IP addresses. It is independent of the U.S. government and operates according to a memorandum of understanding. The memorandum outlines the functions of ICANN. It is an international organization, which promotes customer choice and competition, employs consensus-based processes, and seeks to be representative of the entire internet community. Registrars pay an annual fee of $4,000 to become accredited with the organization.

Registrars handle administrative burdens of a domain's registration and transfer processes. This is done by providing a human contact that a customer can contact with urgent issues. These contacts should respond within four hours of the initial request; however, final resolution of the incident may take a little longer. Failure to respond within the time frame specified by ICANN may result in a transfer-undo or other action by ICANN.

Registrars also assist in the management of top-level domains, which are the primary addresses for websites. They are responsible for keeping records of ownership and transfer, and are run by the Internet Assigned Numbers Authority, or ICANN. The registries delegate the commercial sale of domain names to registrars, who work on behalf of the registrant. When the domain name changes ownership, the registrar is required to notify VeriSign, which charges a fee.

Registrars have various responsibilities, including managing the registration process and marketing the domain names. They also lease the domains to the public. A registrant never purchases a domain name directly from the registry, but pays the registrar for the lease. It is therefore crucial to have a robust security and data protection framework for your domains.

ICANN pays a small fee to register a domain

ICANN, or the Internet Corporation for Assigned Names and Numbers, charges a mandatory fee of $0.18 for every domain registration and renewal. This fee is listed on the domain's price listing at the time of purchase and is itemized in the shopping cart. It also applies to any domain transfer. The full list of domains affected by this fee is provided below.

When ICANN first proposed a fee for domain names five years ago, it received stiff criticism from conservative activists and politicians alike. After this outcry, President Bush enacted a moratorium on internet taxes and taxing the online domain industry. Despite the rebuke, ICANN defended the fee as a way to raise its annual budget. In any case, the proposal was opposed by domain name registrars who protested the doubling of spending.

The Internet Corporation for Assigned Names and Numbers (ICANN) was established in the United States in 1998 to maintain the stability of the Internet and make it accessible to all. Domain names, IP addresses, and country code top-level domains are all controlled by ICANN.

If VeriSign does decide to withdraw from its agreement with ICANN, it can do so in the future by submitting its own proposal. However, ICANN has to approve any such change.

If you're buying domain names directly from ICANN, you should be aware of the organization's responsibilities. As the primary internet organization, ICANN is responsible for the operation of the DNS. It is an independent, multi-stakeholder body, but some critics have questioned its independence. In general, ICANN doesn't regulate online content, but concerns may arise if international governments control DNS. For example, the censorship of content could be interpreted as a violation of free speech and freedom of the press.

The organization is responsible for coordinating efforts of many different stakeholders. It has a CEO and President, and staff in various countries. It also has advisory committees that address issues and concerns. The board then reviews the proposals, approves them or denies them. This process is repeated until all parties are satisfied.

It should be noted that ICANN does not allow domain name purchases directly from its own website. These transactions will result in a high annual expenditure, and the agency prefers to deal with companies that become registrars and make a profit from selling domains.

The maximum length of a domain name's registration is 10 years, but some registrars offer leases of up to 100 years. However, you should note that such leases would not be recorded in the official registration database. Once you register a domain name, registrars create a set of name server records in the DNS servers of its parent domain. These records indicate which are the authoritative DNS servers for the domain.

The length of a domain name's lease depends on several factors. ICANN regulations state that domain name registration periods are not meant to exceed 10 years. If you are interested in a long lease for your domain name, make sure that you have a specific purchase price in mind.

Generally, you will have to pay a yearly or lifetime fee to the domain name registrar. However, a long lease will allow you to save money by allowing yourself more flexibility. You can also use the domain name to market your products or services. It is a great option if you need an extensive domain name.

A long lease period allows you to take advantage of a discounted rate, but make sure to research different registrars. One of the best options is 1&1 IONOS, which is a popular choice in Europe. It is one of the few registrars that advertise their renewal pricing up front.

ICANN is a non-profit organization

ICANN holds public meetings throughout the year. These meetings are open to the public and free to attend. These are excellent opportunities to engage with the organization and its stakeholders. ICANN also regularly reviews its mechanisms for public input and accountability. Through these meetings, ICANN strives to make its actions reflect the views of the internet community and remain accountable to the community.

Although ICANN does not control content on the Internet, it works to ensure a stable environment for users worldwide. Its role as a steward of the Internet is crucial for promoting openness and a healthy competition on the web.